With years of experience in both pharmaceuticals and digital medicine, Rohit is driving Otsuka’s launch strategy to bring prescription digital therapeutics to patients suffering from serious mental illness. His work has propelled Otsuka as a driver of legislation around creating a benefit category and reimbursement paradigm for PDTs. A self-described “number monkey,” Doug’s work in data modeling has been an essential component of Merck’s legislative strategy. Doug is committed to ensuring the government affairs team is always equipped with data to guide and advance their advocacy efforts. His recent work on drug pricing reform echoes his ability to supply complex guidance in a As a specialist in cell therapy, Victoria has played a vital role in engaging policymakers at every level of government including state and federal “fly-ins” hosted by PhRMA. BMS’s Policy, Government Affairs, and Advocacy team is continually impressed by her thoughtful approach to educating and advocating for medical innovation, like CAR T. Formerly an R&D scientist, her passion for improving the public health system led her to pivot to public policy and advocacy. Kate is now focused on elevating the role of vaccines in the broader health care debate. Her recent work includes the launch of a website called “Vaccine Track” — a searchable database that allows 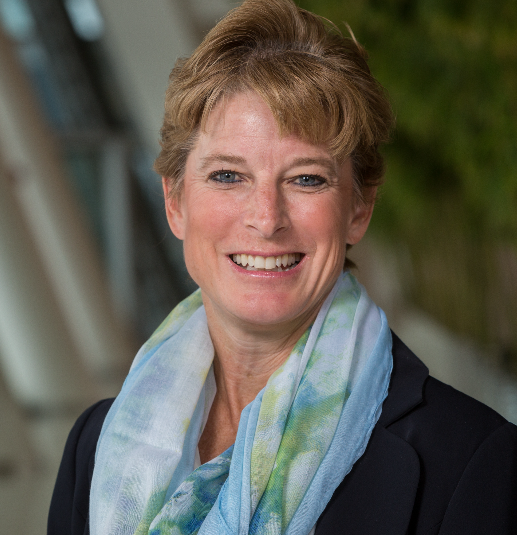 Lori’s work to educate her colleagues on policy developments and the value of our industry helps create enthusiasm among her colleagues when Astellas asks for voluntary engagement on legislation. She also empowers women across the company as a passionate member of the Stellar Women Employee Impact Group. As the site leader of one of Pfizer’s largest worldwide research & development sites in Groton, CT, Raja understands the power of colleagues’ voices and engagement. He has become a welcome advocate and partner to Pfizer’s US Government Relations team — providing forums for colleagues to learn more about public policy issues and new opportunities Kathryn plays a key role in Takeda’s grassroots action network — including the launch of a new employee Ambassador program that educates and connects employees from all disciplines with public affairs projects. To date, the Ambassadors program has educated three cohorts of cross-functional colleagues. Stephen has been with UCB since 2015, working on protein crystallization and X-ray diffraction, producing high-quality structures supporting the development of new chemical and biologic therapies. During his tenure, Stephen has also developed a passion for advocacy — leading lab site visits and participating in Researcher Fly-ins in both Olympia and DC. Stephen also played Dr. Osei-Wusu provides critical input into the strategy, development and implementation of studies in the company’s cardiovascular program. She has represented Novartis at both the American College of Cardiology and the American Heart Association Scientific Congresses. And is also an active member of Women of Color in Pharma. Over the last year, she has partnered 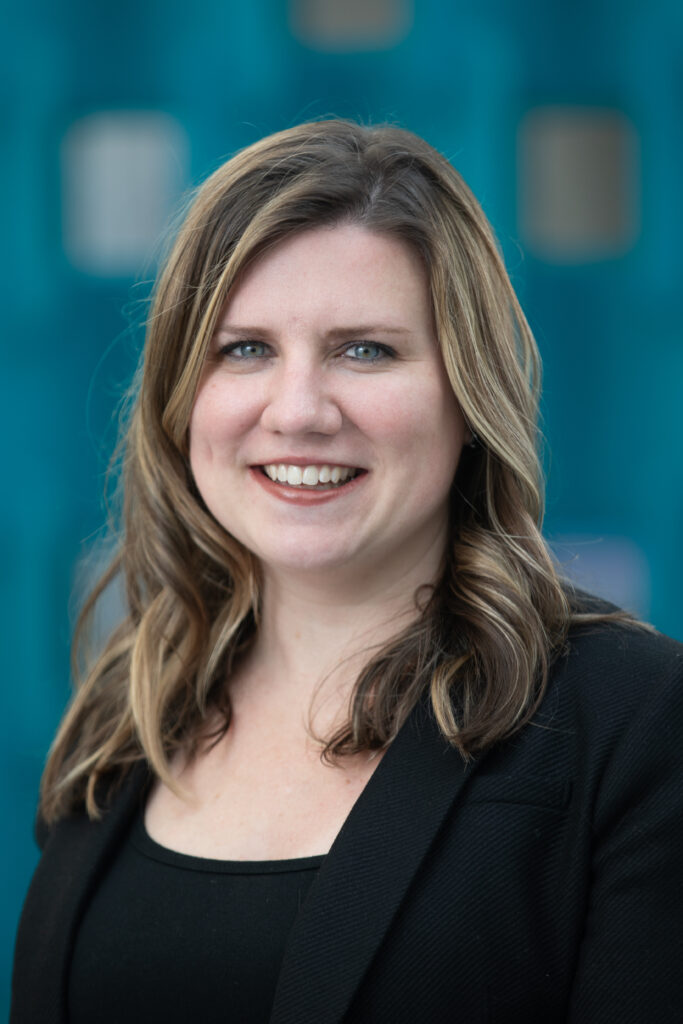 Deb consistently goes beyond her traditional day-to-day responsibilities to advance policy priorities at both the state and federal level. Her ability to simply translate complicated schematics has been invaluable in educating and engaging diverse stakeholders on some of the industry’s most pressing policy fronts — including co-pay accumulator bans, rebate pass-through and improved transparency around